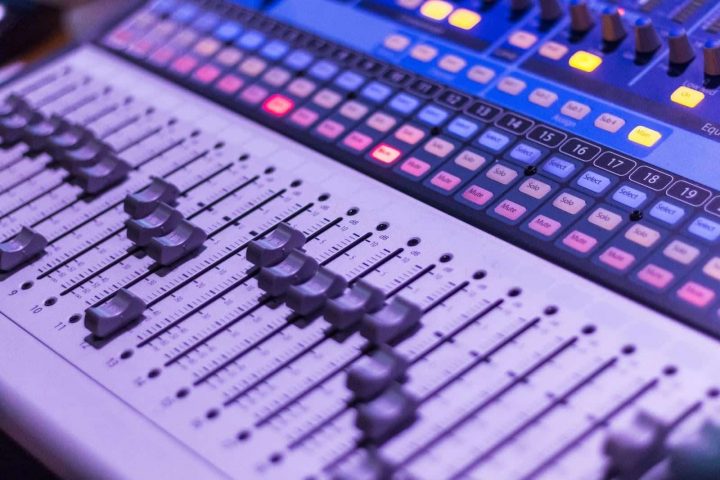 The majority of households around the world have a sound system in place. This could be a loudspeaker, a TV, a computer or even a mobile phone. As many contemporary technologies pack certain sound features, it appears that sound systems have become indispensable elements underlying our everyday life.

But it has not always been this way. The evolution of sound technology involves a long history of innovations in sound recording, recreation, quality, and control. Such interminable development can be evidenced in the currently thriving contemporary sound technologies market.

This article will shed light on the key historical milestones that shaped the evolution of sound and resulted in the current contemporary breakthroughs manifested through an array of sound technologies, as well as outline some possibilities for future development.

What were some of the first audio inventions?

David Edward Hughes is one of the pioneers of sound technology. Hughes invented and constructed a carbon microphone in 1875. Although this invention was not patented, it had the name ‘microphone’ to simulate the name ‘microscope’.

Just a year later, in 1876, Alexander Graham Bell constructed and patented the very first electric loudspeaker as a part of a telephone. One year later, in 1877, Thomas Edison patented a system that relies on compressed air as an amplifying mechanism for cylinder phonographs. At the very end on the 19th century, Oliver Lodge created the first moving coil (or dynamic) loudspeaker. The latter used a diaphragm to create the sound and a horn to amplify it.

During WW2, sound technology evolved even further with the introduction of the coaxial Duplex driver released in 1943. The popularity of this loudspeaker rocketed soon after its emergence and was incorporated in theatres as it provided better sound clarity and coherence at high volumes compared to most speakers at the time.

Up until 1945, the focus of sound technologies development was amplification. In the following years, the attention shifted to sound quality resulting in crucial innovations for the future of High Fidelity (HiFi) sound.

The technological development at this time had 2 main concerns:

Following the focus on sound quality, later innovations began to experiment with other aspects of sound such as the concept of directional audio technology – devices that are capable of directing sound into a targeted area. This concept is now implemented by several companies, such as the directional speakers by Focusonics, a concept creation that is capable of disseminating soundwaves into a targeted direction.

What is the latest audio technology?

Nowadays most electronic devices comprise an aspect of sound, and make use of modern and innovative sound control technologies. High Fidelity sound is now considered to be a standard feature within the majority of current speakers, regardless of their size or amplitude. The current loudspeakers market is well established, competitive, and evolving at an unprecedented pace.

There are several types of loudspeakers in the contemporary market including:

Please take a read of what are the different types of speakers for a greater insight into those existing in the current market today.

The future of audio technology

Modernization has led to mobile phone and portable bluetooth speakers becoming smaller and smaller, whilst attempting to improve their high quality sound volume emission. For instance, with every new mobile phone and portable bluetooth speaker device released, there is an increasing demand for better sound production. Various techniques bring these creations to fruition through mechanical and sound preprocessing so low frequency bass sounds can still be produced at a good level. This trend is expected to continue overtime as developers continue to push the boundaries of creativity with the releases of these devices.

The most recent trends show that the future of sound will become more and more personalised and cover even more mediums. The variety of devices providing sound listening features will continue to grow as new technologies emerge. For example, the expanding market of virtual reality (VR) will combine sound and virtual spaces to create unique experiences.

Another promising field for sound technology is artificial intelligence (AI). Growing demand for personalised experiences create ample opportunities for integration of sound technology within AI, as listeners desire to enjoy an ‘all-in-one’ solution to preserve their sound preferences across platforms, devices and spaces. Individually tailored listening settings that adapt to different times of day, seasons or moods can characterise the upcoming generation of sound devices, as the major market focus shifts towards fulfilling the requirements of a personalized experience.

Overall, throughout the evolution of audio technology, the focus was constantly shifting from sound amplification to sound quality and the efficient integration of sound in everyday life.

Such development has resulted in the contemporary market offering a large variety of hi-fi sound technologies that can be incorporated in most electronic devices. As the evolution of sound continues, the most recent projects (such as directional speakers) expand our understanding of sound. The future of this field is projected to bring about personalised and unique experiences that combine sound technologies with AI, VR and endless other technological solutions that are yet to be invented. 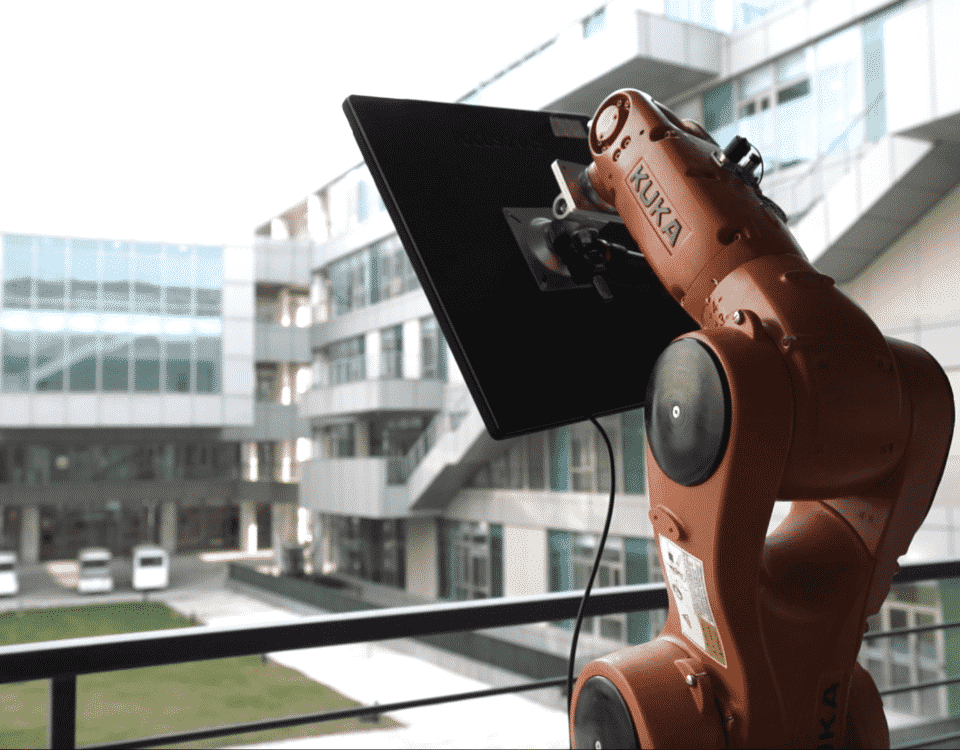 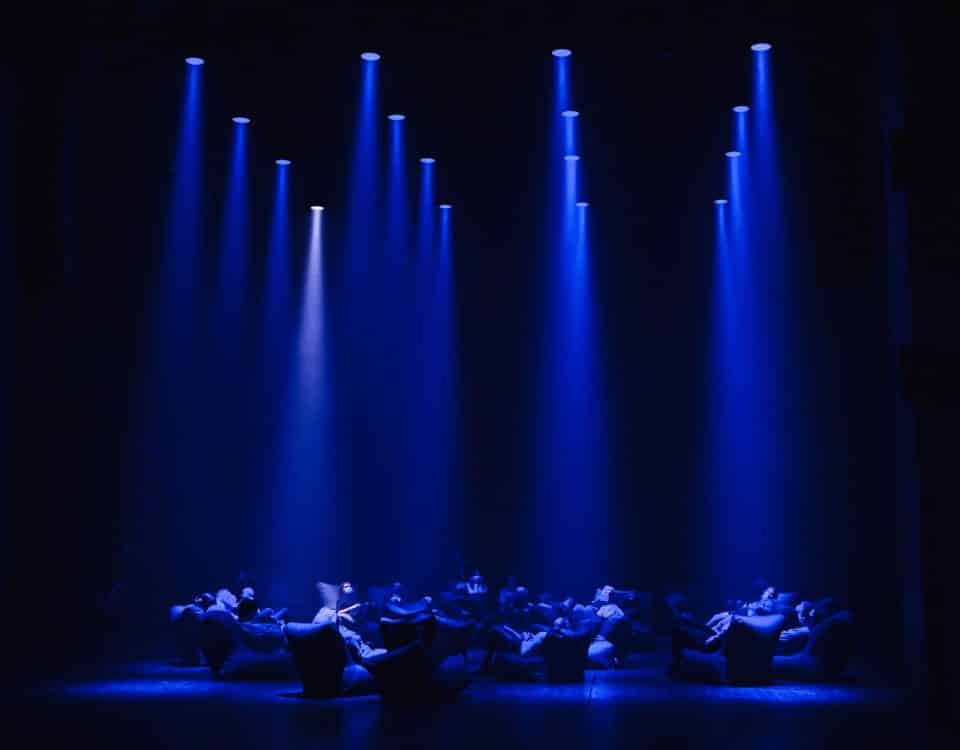