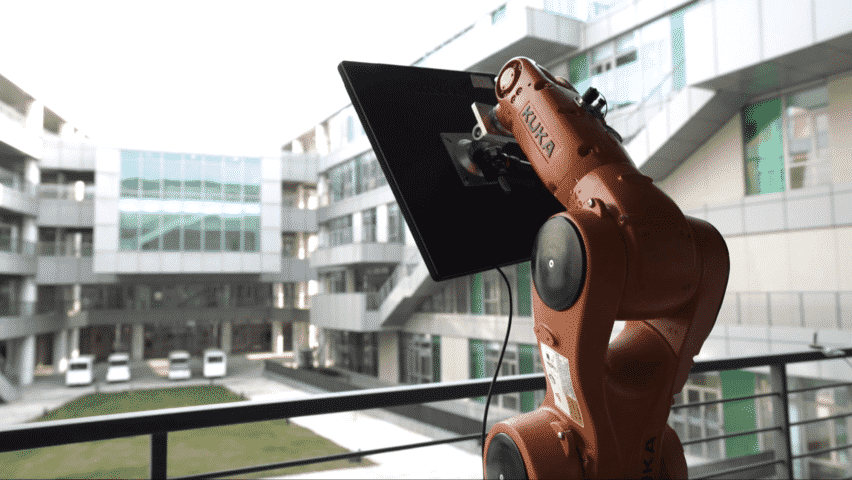 Focusonics® directional speakers were used to develop an interactive art installation during the Ars Electronica 2021 – a festival for art, technology, and society. The festival was introduced in 1979 and after more than 40 years of experience, it evolved into one of the world’s most important media art festivals, which includes exhibitions, performances, and installations.

For the exhibition, a team of bright engineers and researchers from the University of Auckland and ShanghaiTech University have developed an Ultrasonic Whisper that creates an invisible landscape. By using four GPS beacons they have defined an operational space of 20m x 20m in an open outside area. Focusonics® ultrasonic speaker was mounted on a robotic arm, tracking the position and movement of an individual visitor carrying the fifth GPS beacon within the operational space.

The operational space included several sound trigger areas. When walking around them, visitors were welcomed with an ambient sound loop coming from the Focusonics® directional speaker attached to the robotic arm. Entering the sound trigger areas would change the tone to the sound of animals, such as birds, living in an imaginary garden. The main sound switching area would trigger whisper sounds. During the whole experience, sounds were transmitted via a directional sound beam that was constantly tracking an individual holding a GPS beacon. More information about the project is available on the Ars New Zealand website.

To implement an invisible landscape idea, a Model A directional speaker was used for the art installation. Being the larger version, it is well suited for operation over longer distances, easily reaching 20-30 meters.

Focusonics® directional speakers focus sound into a narrow beam that can reach the audience up to several meters away. Although listeners can hear everything within the beam, no sound can be heard a few steps outside of it.

For sound systems that require localizing the sound, directional speakers are ideal. That includes retail spaces, exhibitions and showrooms, and public address and warning systems. Contact us right away to discuss the possibilities of bringing your idea to reality. 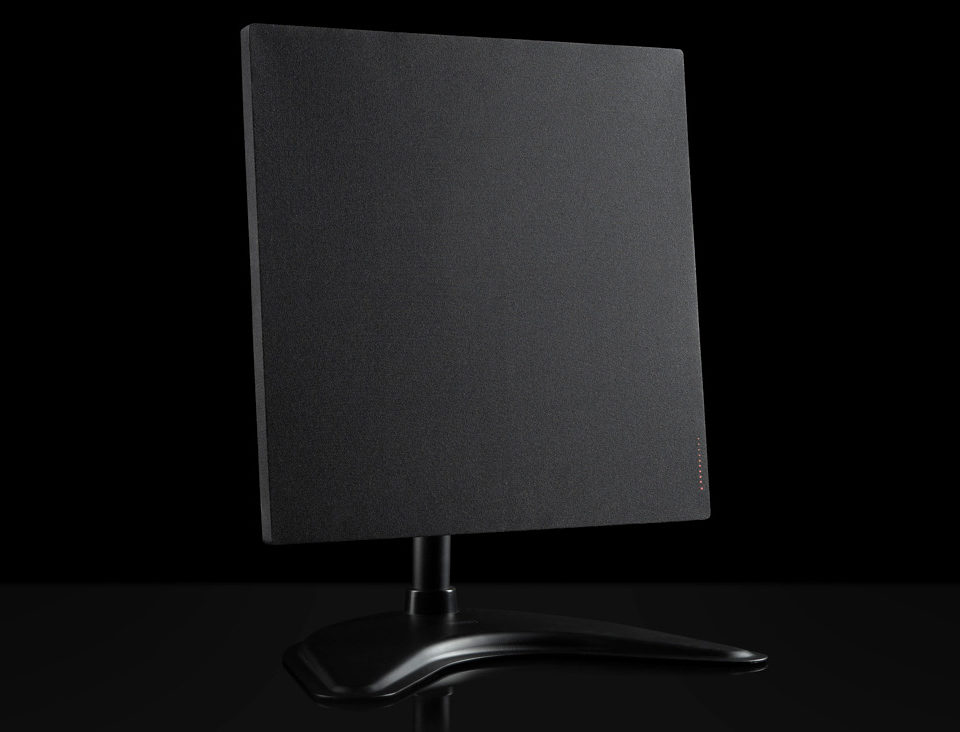 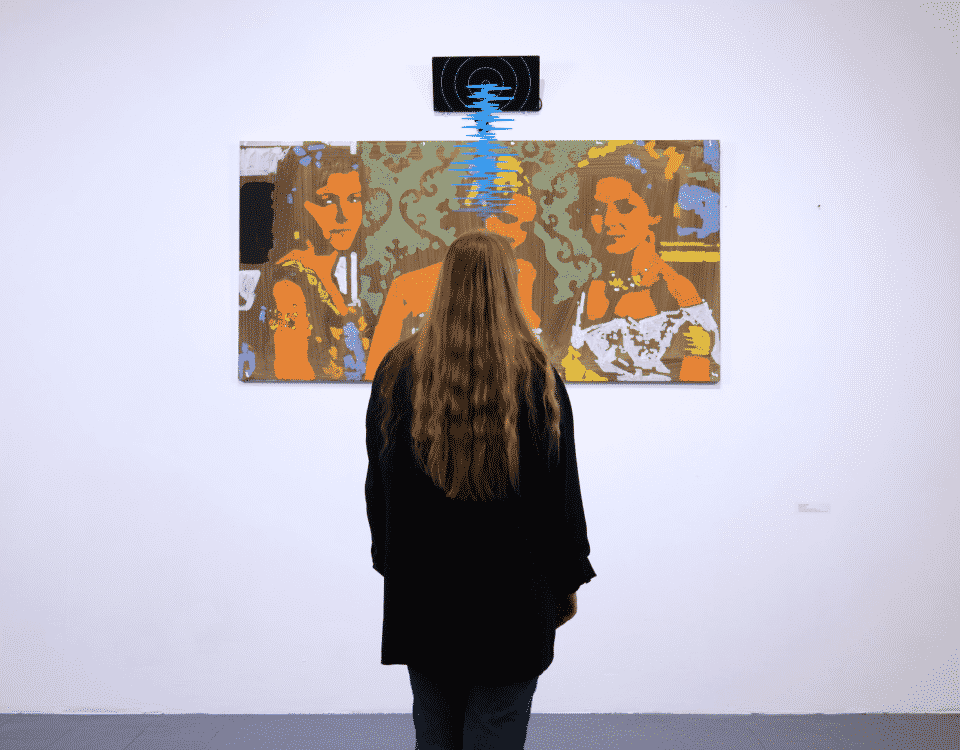 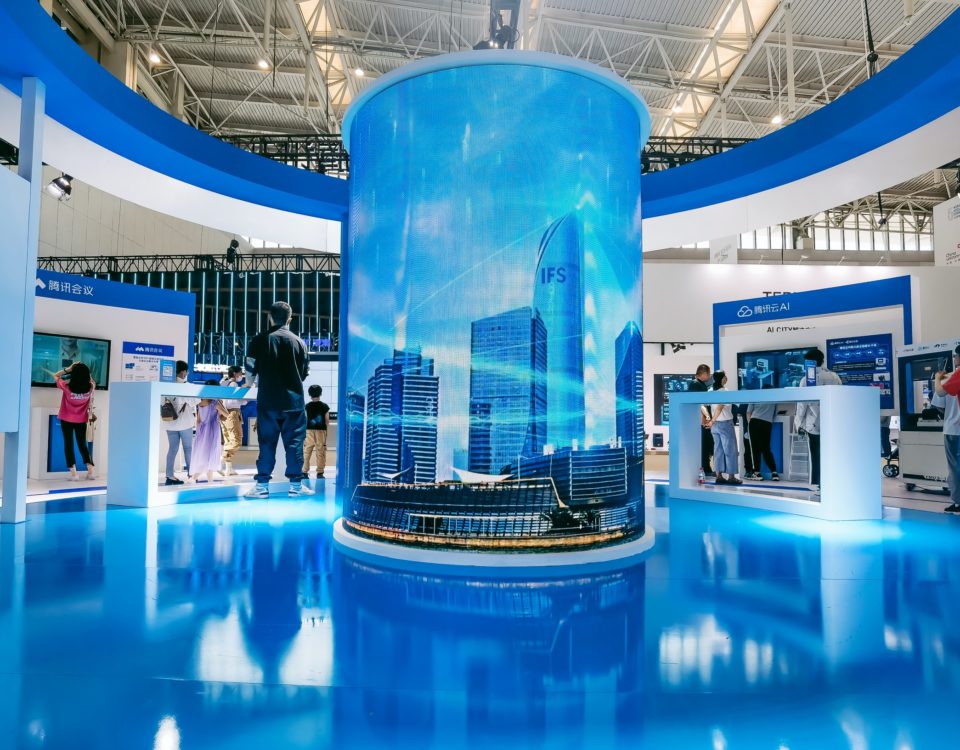 Top 5 Use Cases of Directional Speakers